DPS, GBN got an opportunity to get the PCI NEXT tests done in the school campus on December 15 and 16, 2018. Sharp is one of the largest manufacturers of Air Purifiers in the world and also among the market leaders in India. They have a patented Technology called the Plasma-cluster Ioniser, which is used in their product. These IONS are present in nature and act as natural air purifiers. These ions deactivate various types of bacteria, viruses, mould, fungus etc. They also help in removing bad odour and harmful gases and make the air pure and safe.

The event was a success and some parents and students also got a chance to participate in the testing. It was a two and a half hour test per batch and a total of four batches were conducted in a span of two days for 5 hours per day. Six parents and six students participated per batch in the PCI NEXT test. This test has already been done and proved in Japan and the objective to do this test here is to replicate the same results under Indian conditions. The analysis of the tests done in the school will be shared later. 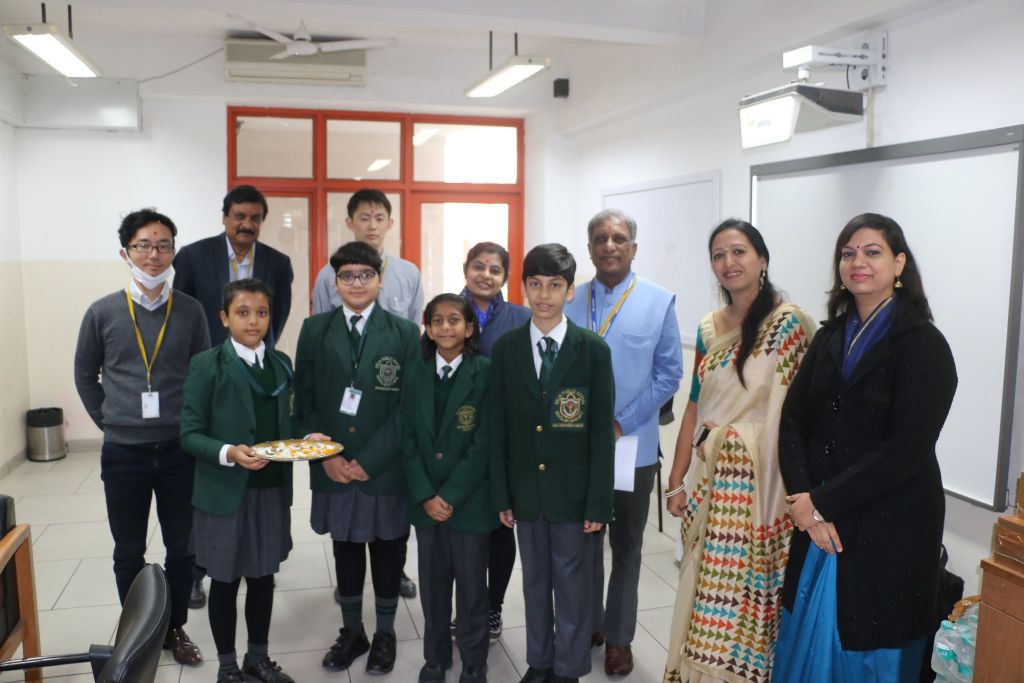 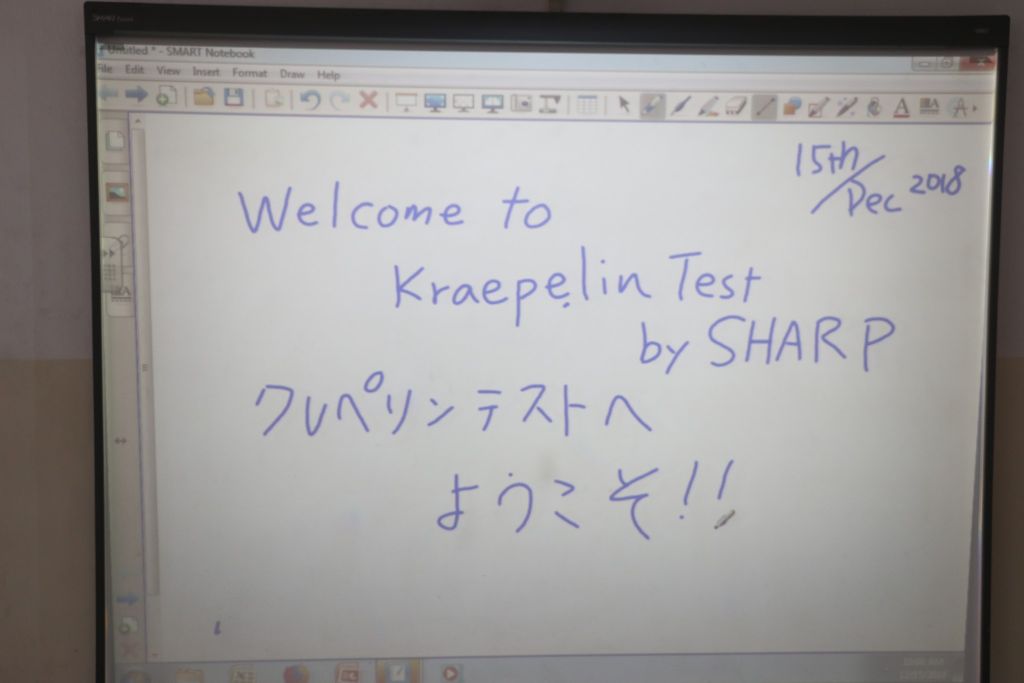 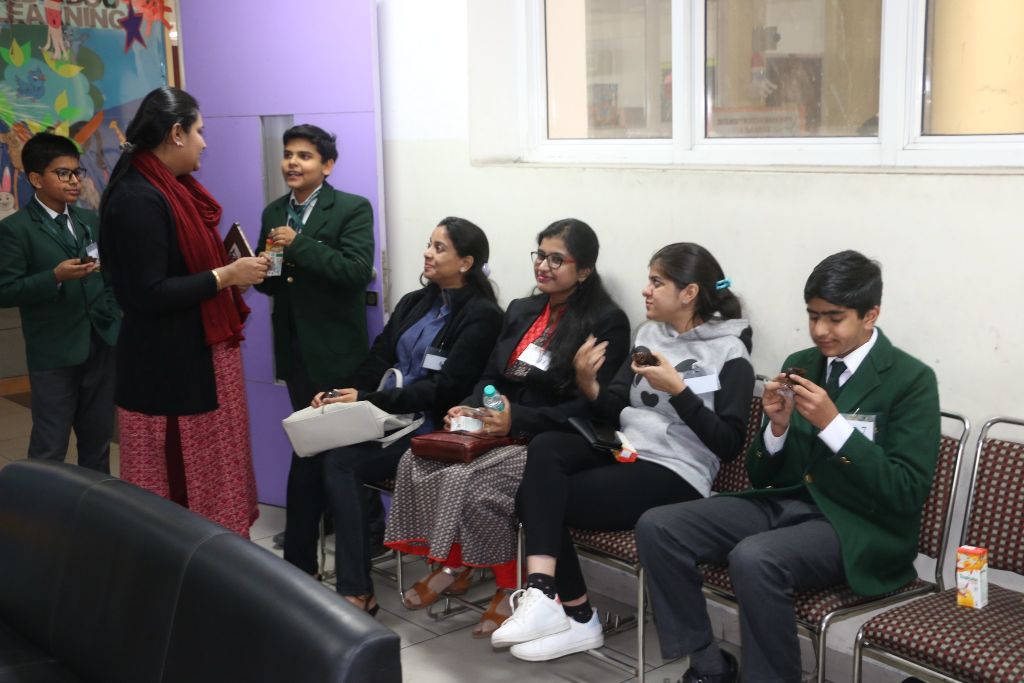